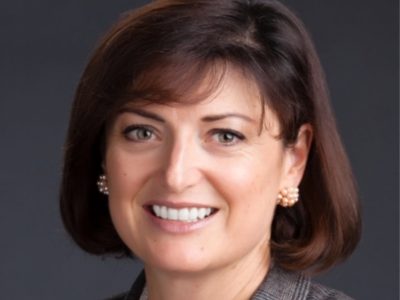 Graham joins from Pfizer to bolster Edelman’s public affairs offering around the world. Edelman has named Pfizer veteran Kirsty Graham CEO of global public affairs — part of the firm’s larger initiative to strengthen the offering in conjunction with growing client needs.In the newly created role, Graham will oversee Edelman’s 200-plus member public affairs team located across Washington, New York, London, Ottawa, Delhi and Brussels. She will be based in New York and report to Katie Burke, chief strategy officer and global head of practices and sectors.   CEO Richard Edelman said Graham’s hiring is part of the firm’s effort to make its global public affairs offering stronger and more cohesive across borders as business increasingly grapples with a range of political issues, from trade disputes to concerns about supply chains. Other recent moves to bolster the practice include Edelman partnering with Washington consultancy Basilinna to provide multinational clients with more integrated China and Middle East-focused public affairs and strategic communications offerings.“We want to be helping brands define what their market assignments are and where they are going to fit,” Edelman said. Today’s politics, including the rise of populism and instability, have created a “profound” imbalance between government and business that requires companies to be proactive in negotiating and protecting their interests, he said.“Edelman’s core business is marketing and now reputation management and public affairs is essential to both,” he said.Under Graham’s watch, the public affairs division will operate independently under the Edelman umbrella, much like Edelman Financial currently does.Graham joins after 10 years at Pfizer where she served most recently as senior VP of corporate affairs for the company’s biopharmaceuticals group. Before that, she held roles including Pfizer’s senior VP of global policy and international affairs, and corporate affairs lead for the pharma company’s essential health group.Graham formally starts Feb. 25, when she will begin forming her plans for the operation. “I want to look at it as a sectorial lens and geographical lens, see opportunity and start to do my own thinking on where we take this,” she said. 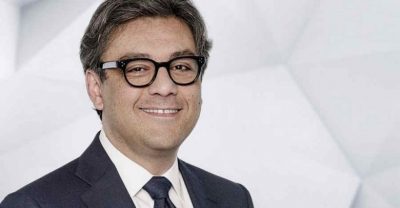 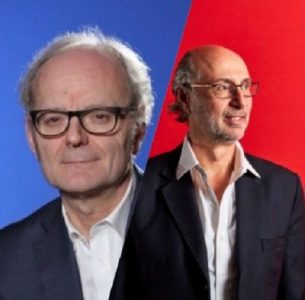 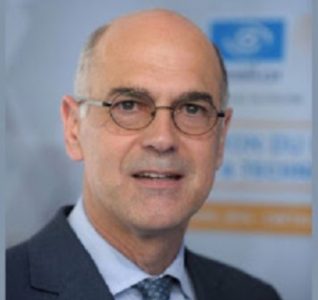 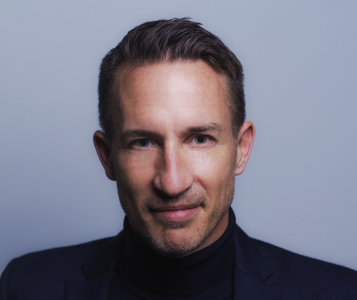 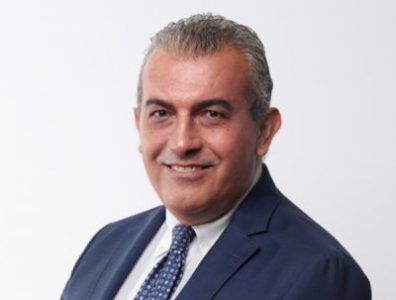 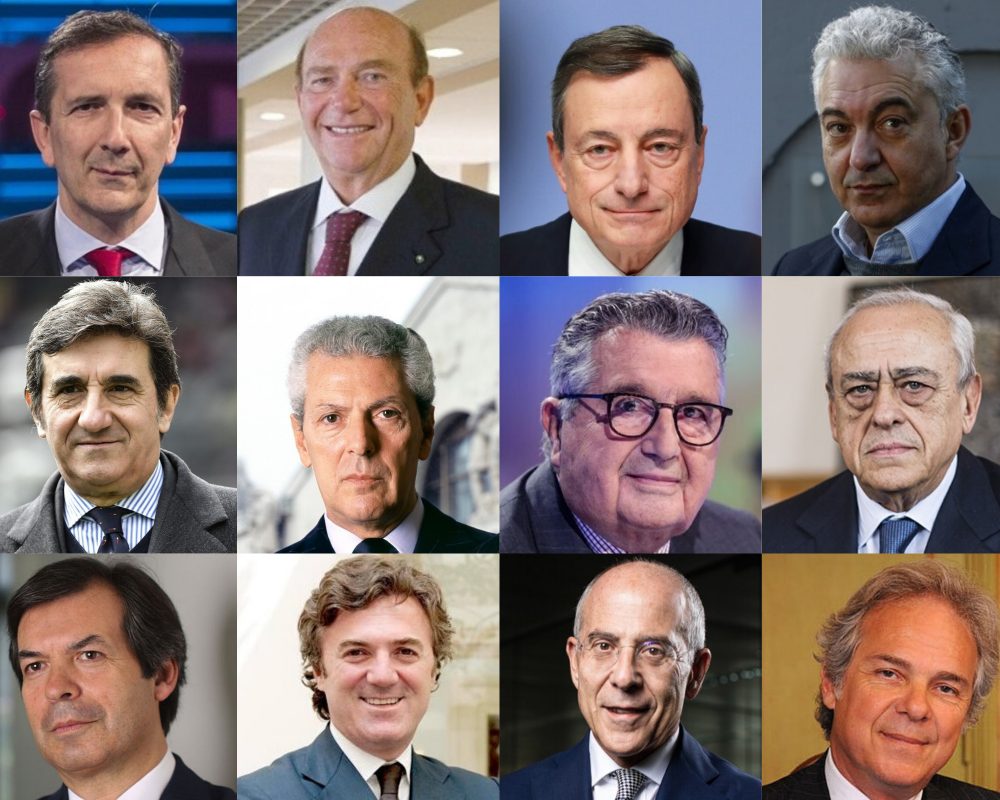 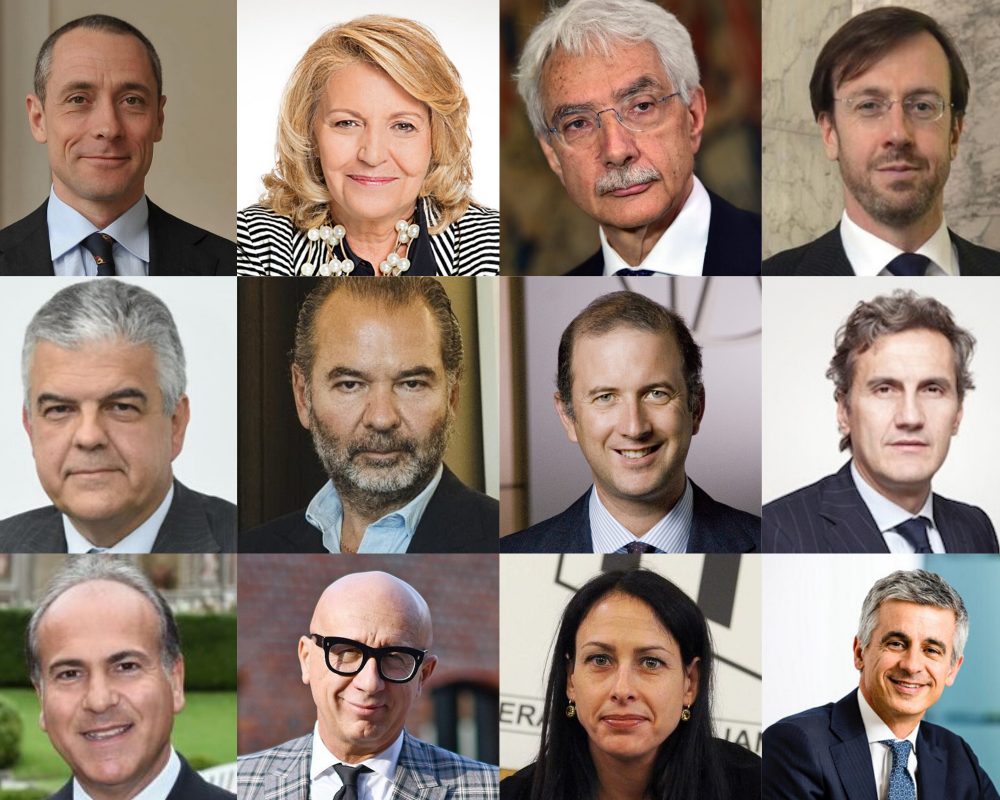 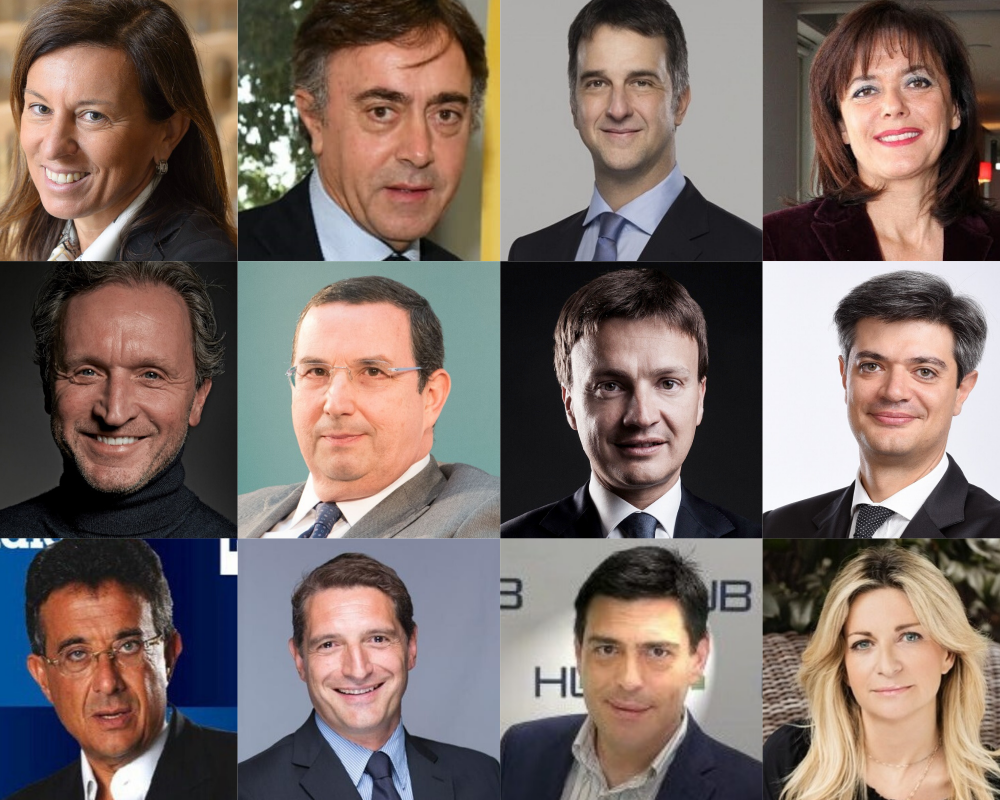 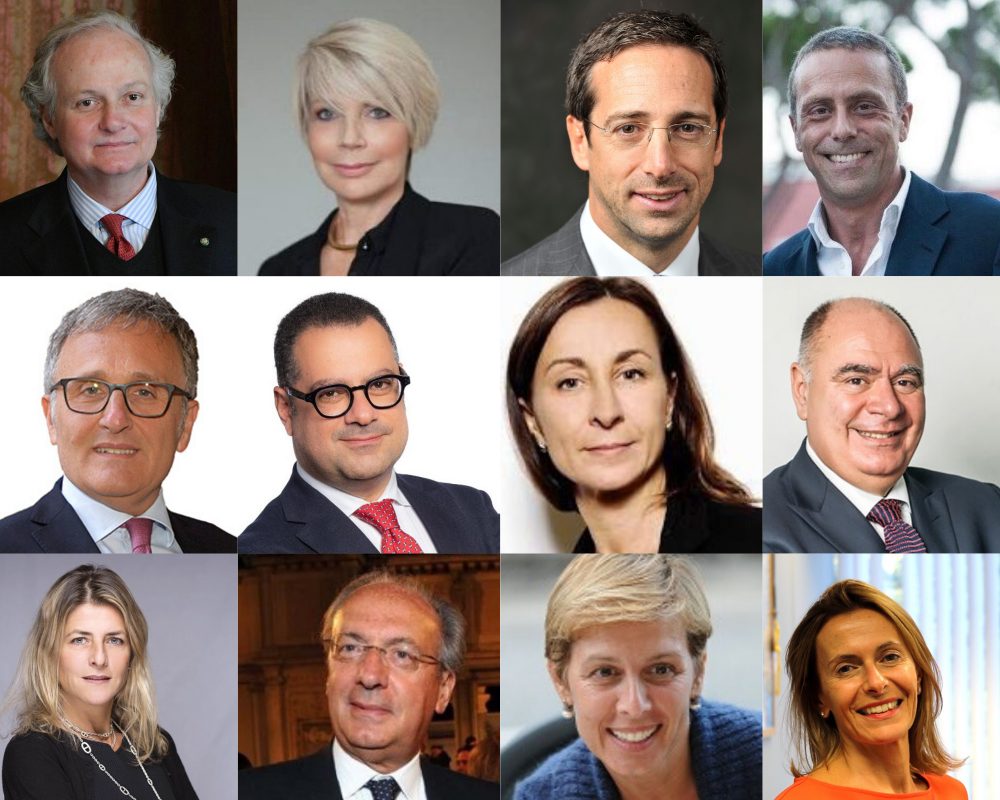 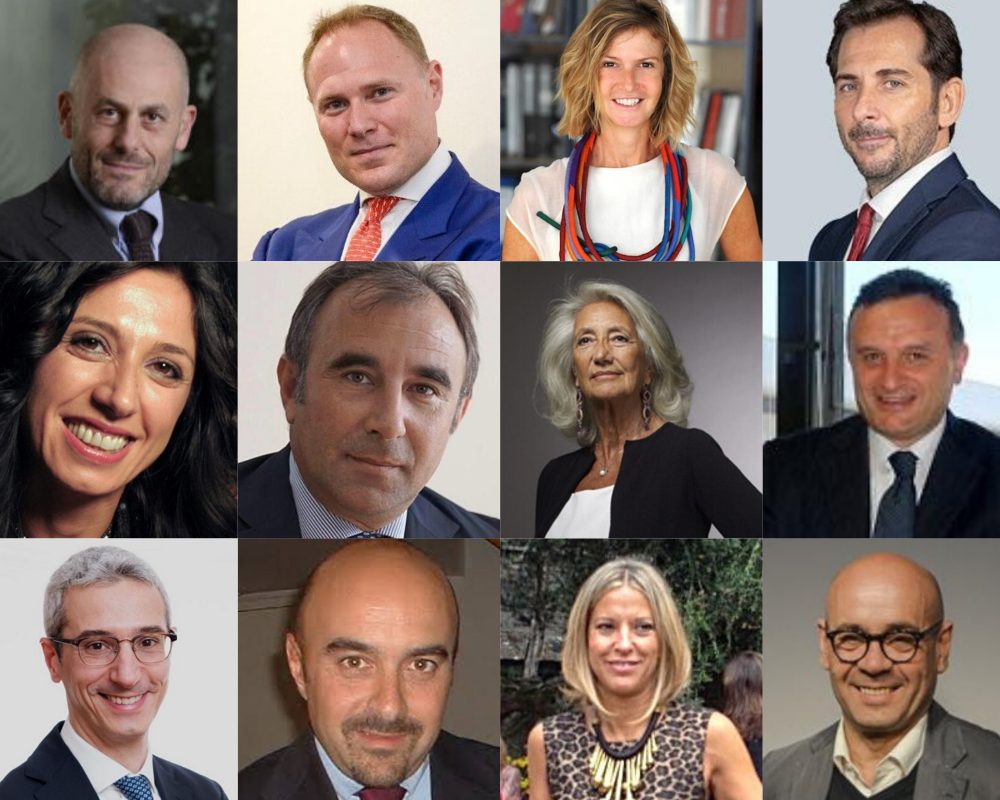 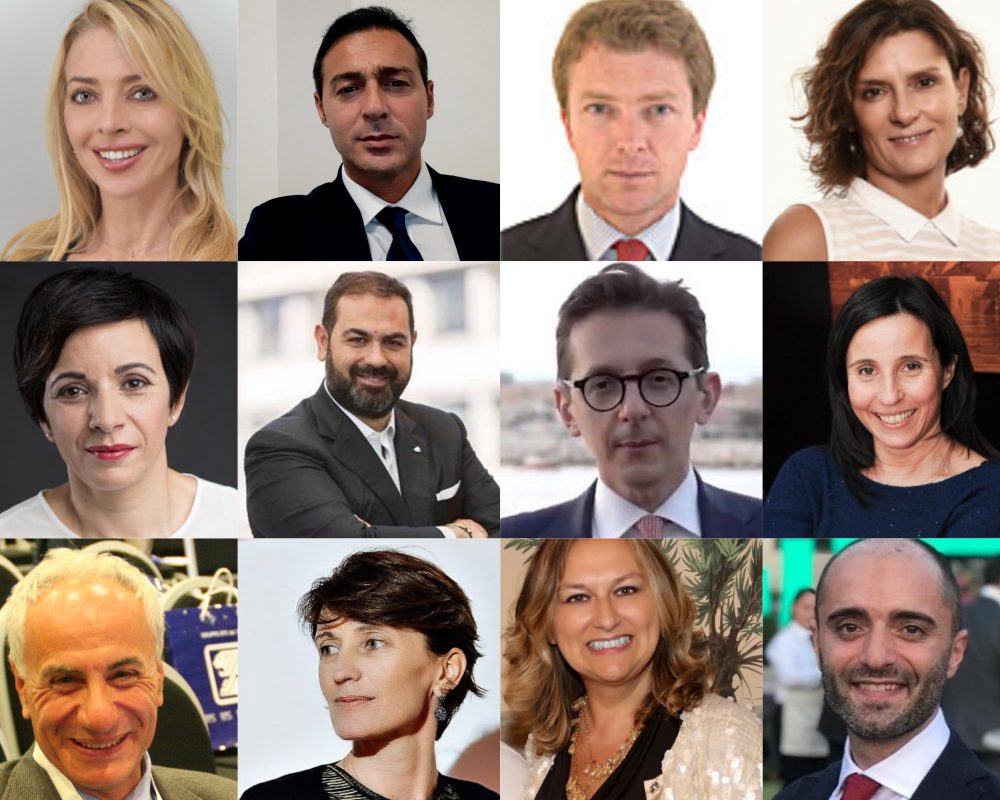 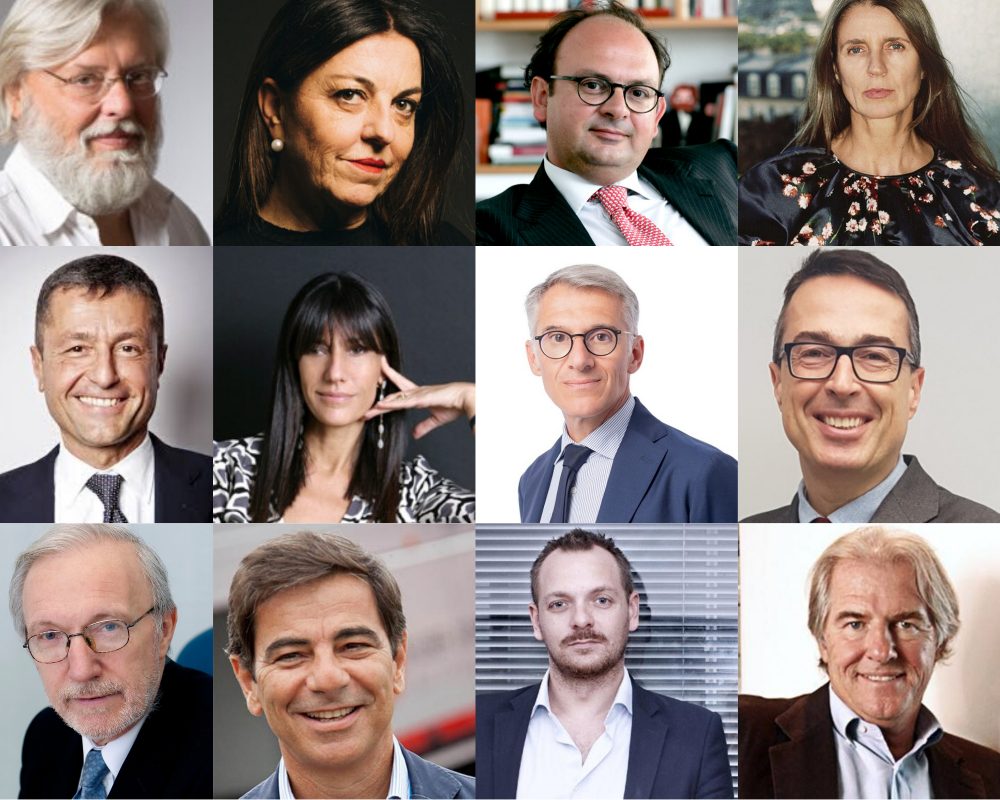 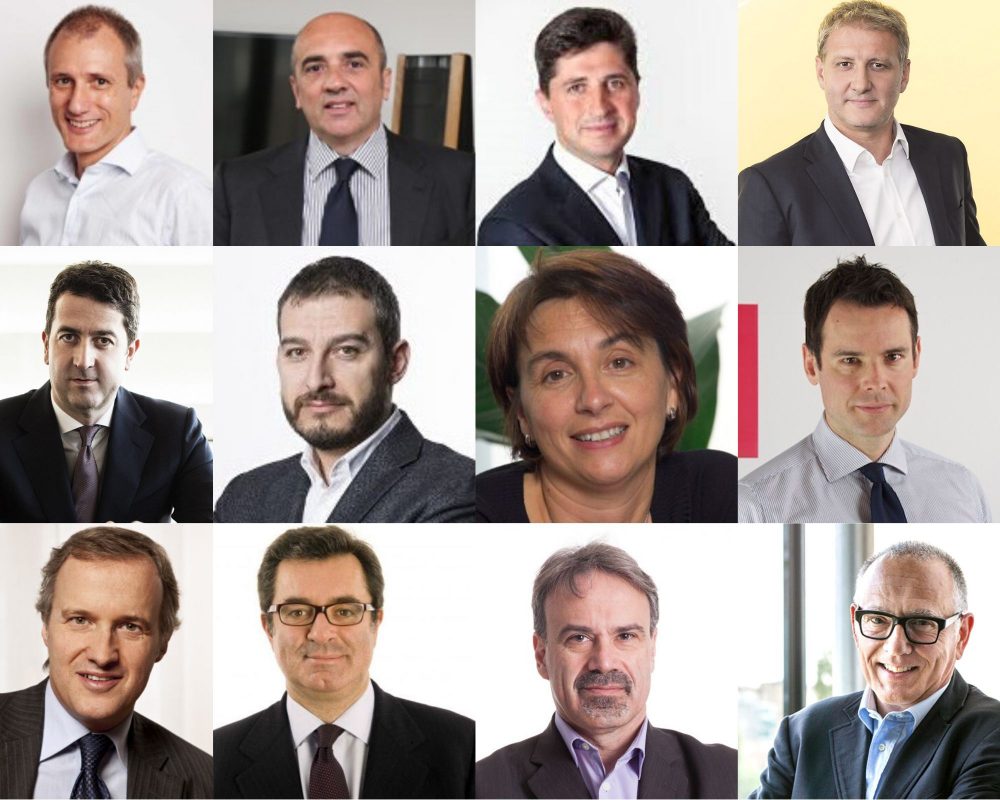 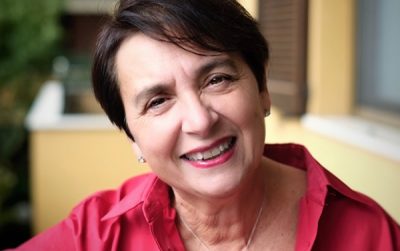 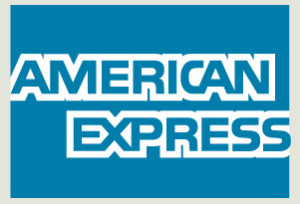