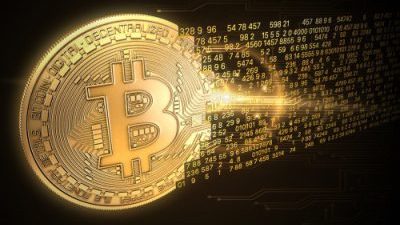 Craig Wright is an Australian computer engineer who has claimed the identity of Satoshi Nakamoto, pseudonymous inventor of the cryptocurrency Bitcoin. Now, The Guardian reports that a judge in Florida has ordered him to pay a full half of all the bitcoins he earned between 2009 and 2013 to the estate of the late David Kleiman, who Wright has said was his partner before his death, as well as half of the value of his intellectual property from the time of Kleiman’s death in 2013.

The court hasn’t yet made a determination of exactly how many bitcoins Wright has, but the Nakamoto identity’s bitcoin wallet would be valued at almost $10.5 billion as of this writing. That means that he would have to pay more than $5 billion worth of bitcoins to the Wright estate.

You can probably already gather that this is a pretty complicated case, and in fact the court ruling isn’t a clear cut victory for Kleiman’s estate. That’s because despite Wright’s claim to be Nakamoto, he also says he can’t access the billions worth of bitcoins that are the digital property of that identity. He reportedly explained in court that after a crisis of conscience regarding Bitcoin’s use in illegal activities in 2011, he locked the bitcoin behind an encryption that was then placed in a blind trust. The encrypted key was, Wright says, given to Kleiman, who then cut it up and distributed it to several other people. According to Wright, the complete key won’t be delivered to him until sometime early next year, when a bonded courier is slated to place it in his hands.

If that sounds more like a spy novel than real life to you, you’re in agreement with the presiding Judge Bruce Reinhart, who reportedly said the story was “inconceivable.” He went on:

“During his testimony, Dr. Wright’s demeanor did not impress me as someone who was telling the truth…When it was favorable to him, Dr. Wright appeared to have an excellent memory and a scrupulous attention to detail. Otherwise, Dr. Wright was belligerent and evasive.”

Now, the case of the missing bitcoins will probably take quite a while to get totally straightened out. 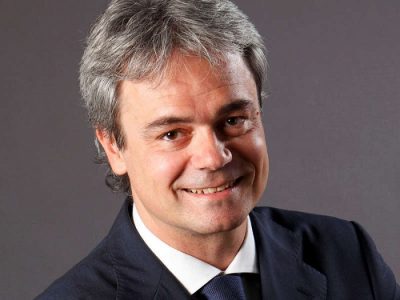 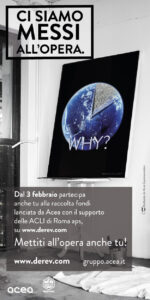 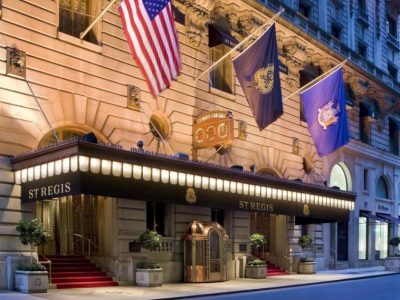 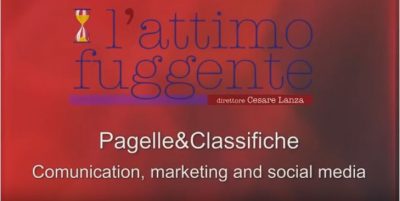